2017 Rebuild Your Life - Put Yourself First 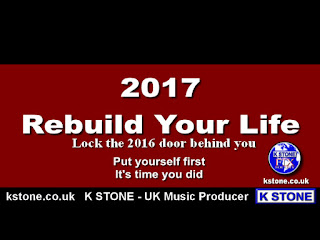 The chances are we are heading for a major war and more than likely a war against Israel by more nations than one. In my post on 1st Oct 16 I worked out that it could mean Israel as a nation was coming to an end (see link). I called that before signs happened, like with the fire weeks later that burned half the country (see link).
In my post about Hillary Clinton on 30th Nov 16, the chances are, her own people may turn on her in a big way in 2017 (see link).

In 2016 your friends may have turned into haters. Those you loved turned into enemies. On the other hand, you could have reconnected with good people you have not seen in a long time. It looks like all this is happening for a reason.

2017, I believe, is a time to rebuild and to begin to live like never before.

A way to begin to rebuild is by loving yourself. Love can tell the truth and love can stand and discipline those who come against you. You can love someone and embrace them or love someone and let them go.

When you say "I love who I am" it has the ability to defeat attacks against you by blocking out haters words. The attacks are sometimes from people who do not like themselves or are unhappy with how their life is going.

This meditation track called "I Am" (see link) is aimed to switch on the light within you to rebuild and live a greater life in 2017.

There is no point living and helping people who do not appreciate what you do or what you have done for them. Live like you have never lived before by putting yourself first. It's about time you looked after yourself and treated yourself great.

Email ThisBlogThis!Share to TwitterShare to FacebookShare to Pinterest
Labels: 2017, defcon 4, fix society, Hillary Clinton, i am, love yourself

Wales Gets Another Mention Coincidence Plus German Incident 12 48 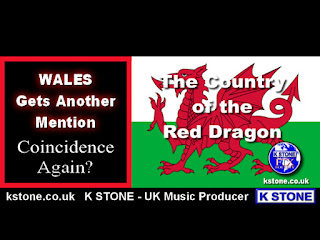 1.
On 12th Dec 16 I posted “Miss Peregrines Home For Peculiar Children - MORE COINCIDENCES” as being based in Wales. And as if by magic, on the 18th Dec 16 (6 days later) the UK version of The Apprentice had its VERY FIRST winner from WALES. Hmmm?

Wales again in just 6 days? Are we going to hear more of this quiet country being mentioned? The country of the Red Dragon? We will have to wait and see. 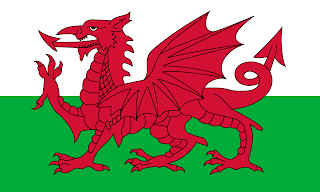 2.
The terrible truck incident in Germany happened just one day later. Remember I pointed out before that  Wales and Germany were two of the final 4 in EURO 2016 along with France and Portugal; who have had their countries in the spotlight. Wales was the country that nothing major, in the news or media, happened in.

What I wanted to bring up about this German incident is the numbers 12 deaths 48 injured. As I have shown before with the previous German shooting, the date for the number killed and injured was the day Terence Crutcher was killed 16/9 (See here)

Who knows what else is going to happen. Maybe the numbers 12 and 48 mean something? If they show up in a significant way I’ll post an update.

After I made the post above, seconds later I saw this in the trending bar on Facebook: 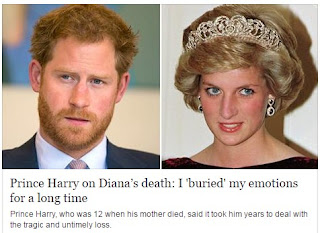 None other than Prince Harry and the Princess of, you guessed it, Wales. Coincidence?

What next will be about Wales? 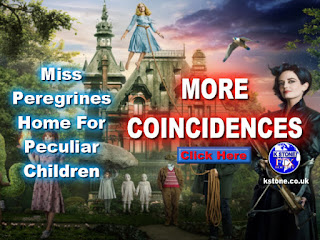 Is this the final piece of weirdness or is there more?

In my last post called, “WOW Hillary Clinton Mentioned In Ancient Prophecy,” at the bottom I wrote,

Less than 2 weeks later I watched the film, “Miss Peregrines Home For Peculiar Children.” Guess where the story is based? You guessed it, WALES!!!

When was the last time you ever heard of a movie based in Wales? I’m not saying it has never happened, but another coincidence has happened after I mentioned the country.

Name all the Welsh based films you know of that have been released in 2016. No? How about last year or the year before? See my point?

In the trailer the words in the song are,

You don’t need a movie to tell you that this world is changing minute by minute.

What are the chances that the next movie I chose to watch was focused on Wales?

Something weird is definitely happening in this world. Have all the jigsaw pieces been put together or is there something else that needs to happen?

What is Fix Society? 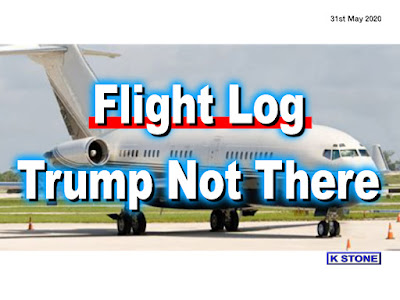